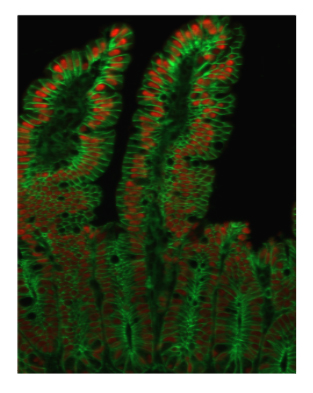 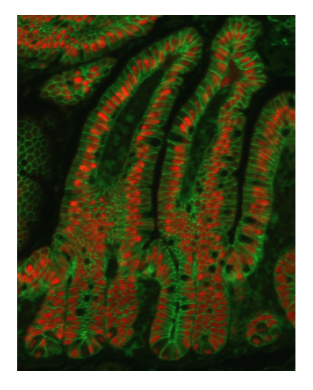 Patients suffering from inflammatory bowel disease (IBD) have an ~20% higher chance of developing colitis-associated colorectal cancer (CAC) but the cause and mechanism driving this transition from IBD to CAC is currently unknown. The Daniel lab generated Kaiso overexpressing transgenic (KaisoTg) mice and discovered that the KaisoTg exhibited increased intestinal inflammatory and tumorigenic  phenotypes, and hints at pro-inflammatory roles for Kaiso.  Interestingly, the Kaiso binding partner and cell adhesion protein, p120ctn , plays an anti-inflammatory role in intestinal tissues.  Our hypothesis is that Kaiso and p120ctn play opposing roles in intestinal inflammation and CAC, where Kaiso overexpression mimics p120ctn loss and contributes to IBD, and possibly CAC development. Our studies seek to investigate the opposing roles of Kaiso and p120ctn in intestinal inflammation and CAC, and to ascertain the clinical relevance of Kaiso and p120ctn in IBD & CAC. We are also determining whether our KaisoTg mice may serve as a genetic mouse model to study the transition from an inflammatory intestinal micro-environment to tumour initiation and development. 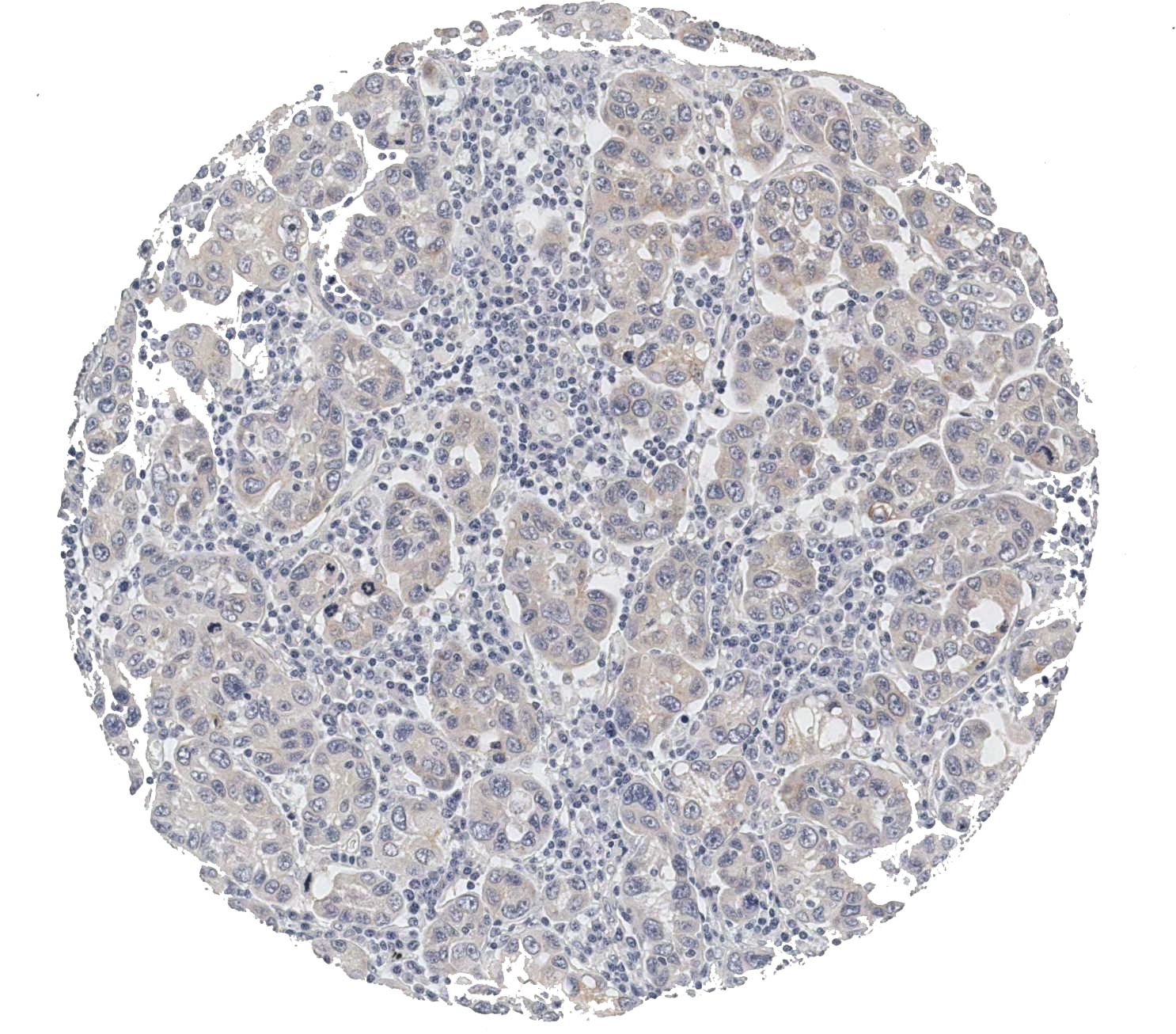 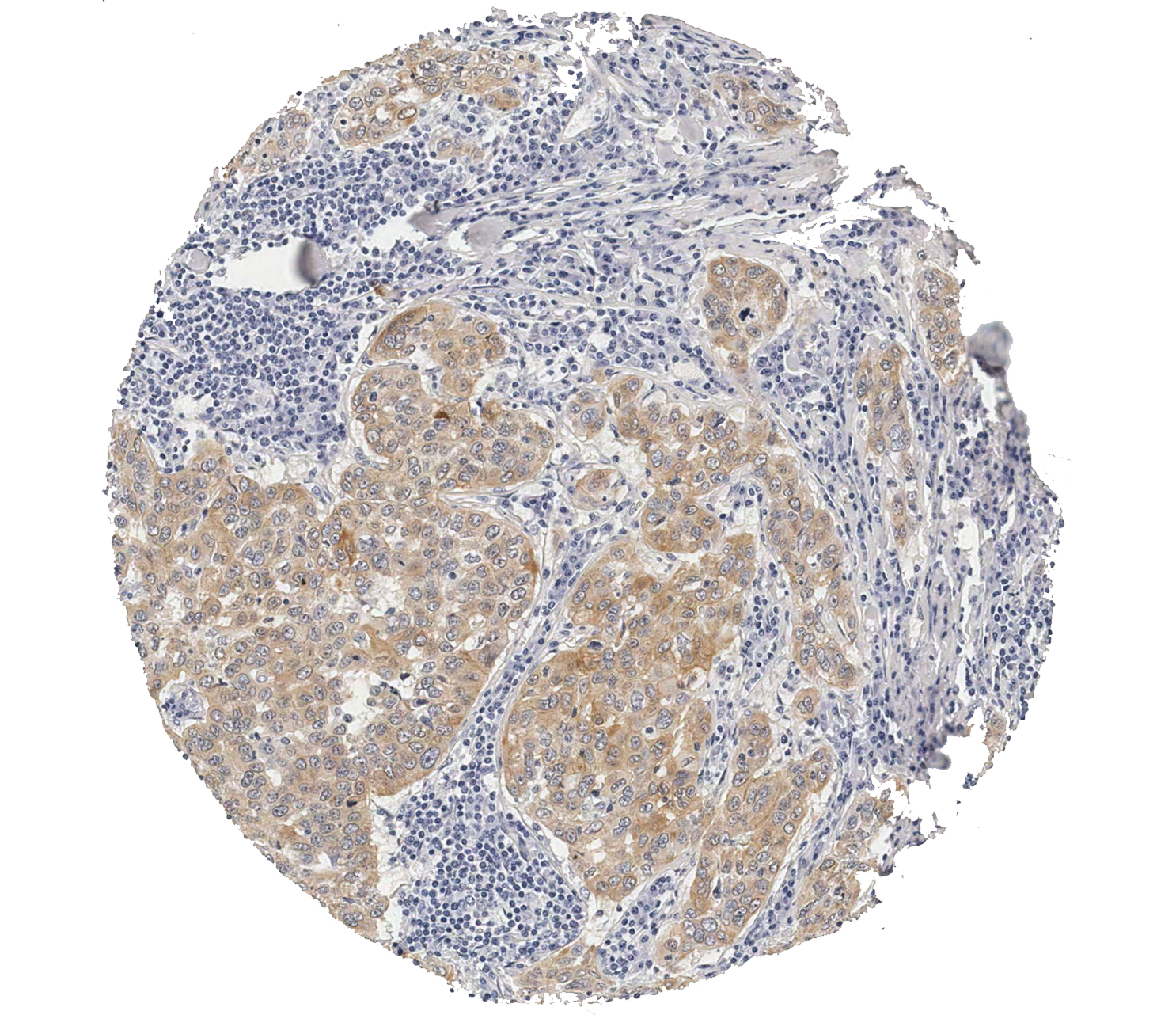 Triple negative breast cancer (TNBC) is an aggressive breast cancer subtype that disproportionately affects Black and Hispanic women. TNBCs are clinically challenging because they are highly metastatic and they lack expression of three biomarkers – estrogen receptor (ER), progesterone receptor (PR) & human epidermal growth factor receptor-2 (Her2) – that are the targets of current breast cancer drugs; Tamoxifen (anti-ER) and Herceptin (anti-Her2). TNBC patients thus have a poor prognosis as the only treatment options are chemo- and radiotherapy. Interestingly although Black women have a lower incidence of breast cancer than Caucasian women, they have a higher mortality rate that is in part due to the high incidence of TNBC among young pre-menopausal Black women. Our lab is focused on elucidating the molecular and genetic factors that underlie this racial disparity in TNBC incidence and outcomes. We are also examining potential roles for the transcription factor Kaiso in TNBC since high Kaiso expression correlates with poor survival of women diagnosed with TNBC, and Kaiso depletion in TNBC cells prevented TNBC metastasis/spread to secondary organ sites. 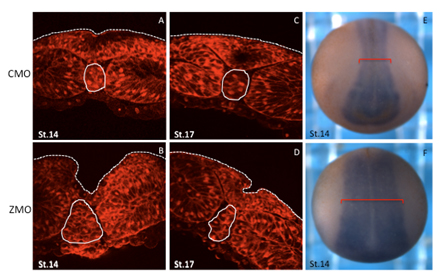 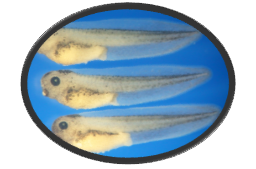 The POZ-zinc finger (POZ-ZF) family of transcription factors have been linked to signaling pathways that are essential for vertebrate development, and whose malfunction leads to diseased states such as cancer and neurological disorders. POZ-ZF proteins homo- and heterodimerize with each other, and other proteins, and thus regulate a plethora of target genes involved in normal cell homeostasis and diseased states. Data from the Daniel laboratory and others revealed that frog embryos lacking different POZ-ZF proteins display striking early and late developmental defects. Since little is known about how POZ-ZF proteins are mechanistically connected to established signaling pathways that regulate normal cell function, our Discovery research program focuses on deciphering “The Role and Basic Mechanisms of Action of POZ-ZF Transcription Factors in Vertebrate Development” using cultured cell lines and the frog Xenopus laevis as a model organism.